Learn more about Varicocele Fertility & how you can improve fertility easily.

It is often read that fertility is affected by varicose veins on the testicles (varicocele). With this article about varicocele fertility, we would like to share the results of our research on this, controversially discussed, topic and support it with scientific resources. If you have any questions on the topic, please read until the last paragraph of the page where you will find a contact option.

Varicocele fertility: Whether surgical treatment of the varicocele can improve male fertility or not is still a matter of controversy. While many urologists generally advise against an operation despite the desire to have children with no symptoms and normal semen analysis, others in turn are pushing for an operation. With this post, we will clarify the issue for you and at the same time support you with helpful tips to improve fertility. 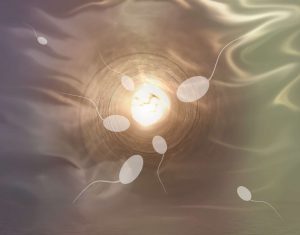 Studies about the influence of surgical treatment of varicocele on fertility

Dutch scientists have examined 10 studies on whether surgical treatment of varicocele can increase the chances of pregnancy. This type of study delivered the best results when it came to examining the benefits and harms of medical treatment (varicocele surgery/varicocele embolization).

A total of around 900 men with varicocele participated in the studies who had previously had no success with pregnancy. The reason for this was unclear for all couples. Most of men, however, had deteriorated semen quality (which can have many different causes! More about that later!).

The scientists wanted to know how many women became pregnant after the procedure and how often the procedure had undesirable effects.

Varicocele Fertility - The Results of the study:

1) About 16 out of 100 women became pregnant whose men were not treated.

The group of scientists, however, was very cautious in drawing their conclusions because each study had its own weaknesses. Overall, however, based on these results, it can be assumed that varicocele surgery has improved fertility (at least as far as these study results are concerned). However, this only applies to men who had a visible and palpable varicocele (varicocele grade II + III) together with a bad semen analysis before the procedure.

The results cannot be generalized in individual cases. The chances of pregnancy can either be higher or lower for every man.

Treatment was unsuccessful in men who had a subclinical varicocele (not visible) and normal semen analysis. It is especially important to start the natural treatment of the varicocele as early as possible so that it can regress.

The treatment of a varicocele can be worthwhile in men with higher-grade testicular varicoceles, whereas subclinical and low-grade varicoceles (grade 0 + I) cannot be promised.

Regardless of this, there are a number of other influencing factors that can have a positive and negative effect on male fertility or sperm quality.

22 Methods to improve Male Fertility when having Varicocele without Surgery

“Is it me, is it him?” – Is one of the most common questions from couples who want to have children. There can even be an argument because men or women reproach each other for certain lifestyle habits that one has heard or read about that have a negative impact on fertility.

To name just a few – habits that negatively impact fertility:

Men and women should therefore reflect attentively and empathize with self-criticism as to whether they have certain negative behavior patterns or unhealthy habits and, if you make the relevant findings, do not shy away from the path to the urologist. In order to fulfill the children’s wish, it is essential to change the lifestyle in the direction of “HEALTHY”.

Men with Varicoceles can do THIS to improve their fertility!

Improve fertility? It's possible! - Here are some suggestions

In order to positively influence fertility, men can: 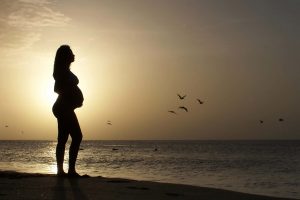 For more tips on improving fertility, see Chapter 8: Varicocele fertility in the guide for varicocele treatment with or without surgery. 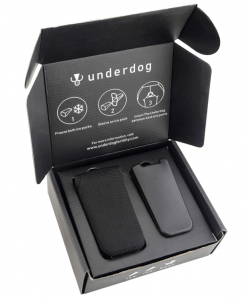 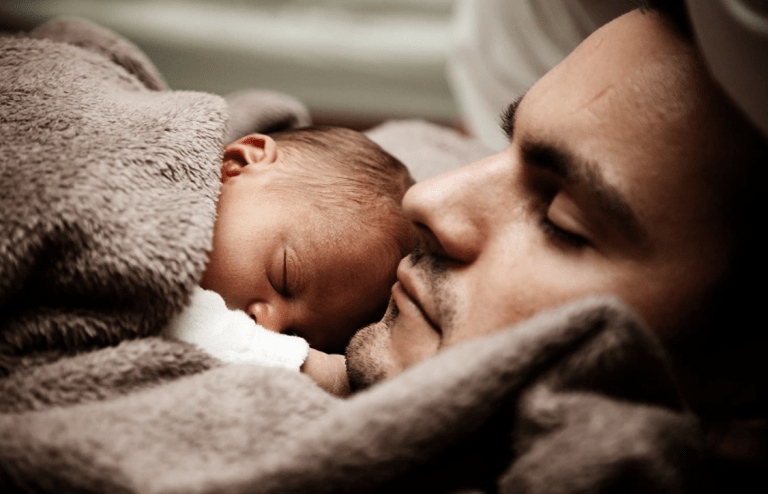 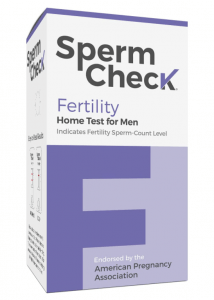 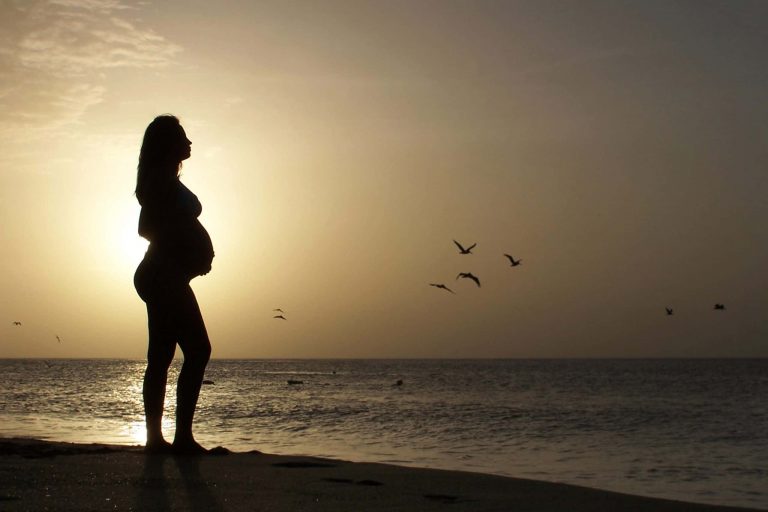 Dietary supplements help to increase fertility. There are dietary supplements made from natural herbal ingredients that are specially formulated to help the body produce more sperm. For example, researchers found that men who consumed 5 mg of folic acid (from the vitamin B group) and 6 mg of zinc sulfate daily for 26 weeks showed a 75 percent increase in their sperm count. These two substances also contribute significantly to the formation of DNA. In addition, the following nutritional supplements to improve fertility have been scientifically proven to be very valuable. 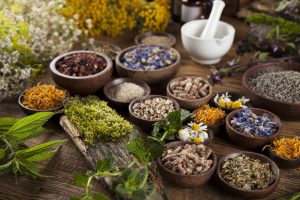 Duration of Use and Dosage

The dosage of the dietary supplements can be found on the back of the product. The doses are given generally correspond to the results on efficacy from studies with the preparation. To be on the safe side, especially regarding the interaction with other medications and possible side effects, please consult your doctor or alternative practitioner. If side effects or allergic reactions occur when taking the food supplements, further use should be avoided.

The maca plant (Lepidium meyenii), a medicinal plant from the Andes, is said to promote fertility and libido and improve sperm quality. You can buy them as tablets or powder. In a Peruvian study, the amount and mobility of sperm increased in men who had taken between 1.5 and 3 grams of maca daily as a tablet for four months. Therefore, maca should be taken daily for at least 4 months. It is best to add a teaspoon of maca to the smoothie / vegetable juice. Folic acid contributes to the normal functioning of the immune system and normal blood formation. A deficiency in sperm seems to increase the susceptibility to malformations.

Piperine is an extract from black pepper. Attention: The intake of arginine leads to an enlargement of the vessels and improves blood circulation. However, the swelling of the varicocele can increase due to the intake of arginine and can thus increase the feeling of heaviness! Therefore, we recommend taking arginine only before going to sleep and stay with 1-2 capsules (1-2g) below the recommended daily dose of 5g.

However, experience from other people affected has shown that arginine has had a positive effect on pulling / pinching / pain in the scrotum. Suggestion: Try different amounts (max 5g / day!) At different times of the day and check what is helping you.

Zinc is a valuable mineral and contributes to: Vitamin C is a valuable vitamin and contributes to: 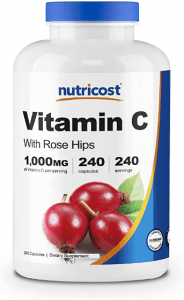 Order Vitamin C in Premium Quality (Click Here)*
Find out more about safe ways to improve fertility
Don’t let an initial fertility problem worry you too much. Better accept the process of natural treatment and continuous improvement. In order to achieve fertility improvement in the long term, it is important to remain disciplined and to keep the goal of pregnancy in mind in your daily decisions. See the short-term results, such as increased libido or more performance through the methods and nutritional supplements presented here, as a sign of your body that you are on the right path. Don’t give up too early, but get better and keep going! 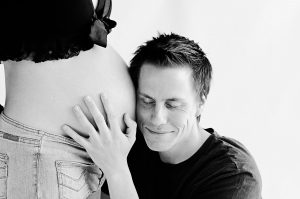 What do you think, what factors affect fertility the most? Varicocele, genetics or lifestyle?

Select a bookseller below to purchase your copy!

Select a bookseller below to purchase your copy!